The communist regime of the Soviet Union (in Estonia 1940-1941, 1944-1991) imprisoned innocent people in the historical Patarei fortress on ideological pretext. They constitute only a fraction of all the victims of communism, the estimated number of whom in the world is 90 million.[1]

The exhibition area within about 1200 square meters of the Patarei complex is the first manifestation of the unique International Museum for the Victims of Communism and research centre that will be established in the Patarei complex.

Patarei is one of the largest completely preserved classical style building ensembles in Estonia and the surrounding area. The complex is protected under heritage conservation. The exhibition area and the future museum will contribute to the development of the seaside area of Tallinn as a cultural and educational centre and will keep part of Patarei in the service of historical truth.

The creation of the exhibition has been coordinated and is administered by the Estonian Institute of Historical Memory.

Contributions to the creation of the exhibition have been made by the Government of the Republic of Estonia, the Ministry of Justice of the Republic of Estonia, the Museum of the Occupation of Latvia, the Lithuanian Museum of Genocide Victims, the Foundation for the Study of Communist Dictatorship in East Germany, the Polish Institute of National Remembrance, State Real Estate Ltd, Velvet OÜ,
Tanya Rubinstein-Horowitz, many private benefactors and supporters. Thank you! 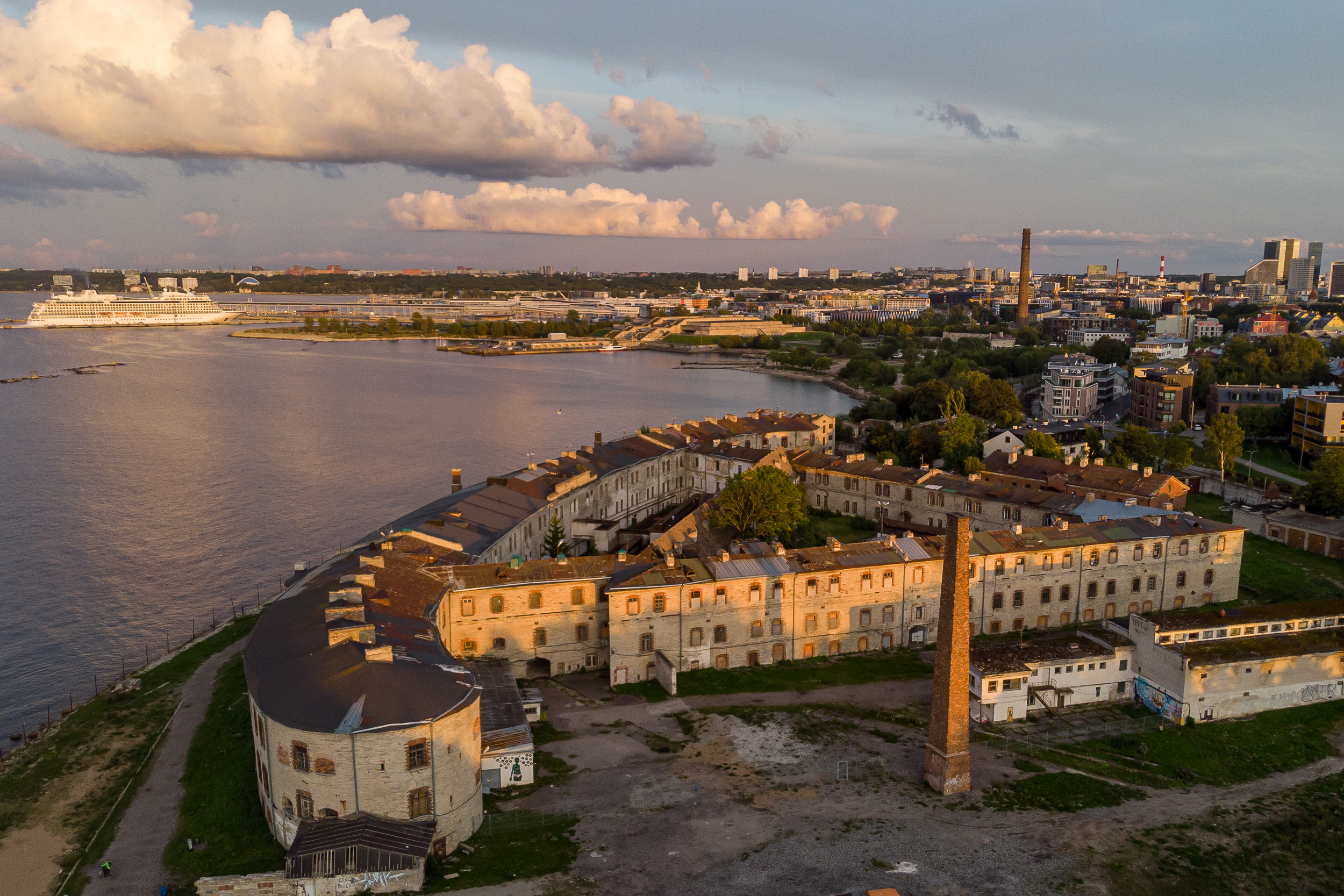